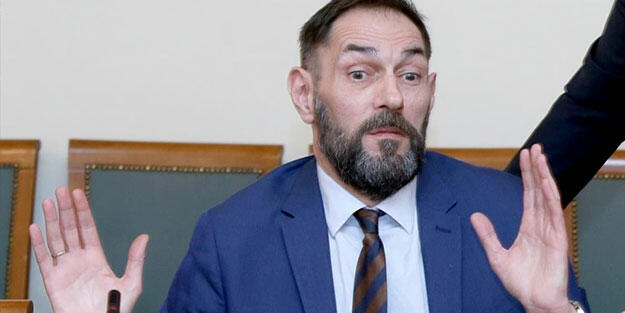 Croatia's government on Thursday accepted the resignation of the country's chief state attorney after he was forced to step down for being a Freemason.

Axar.az reports citing foreign media that the government said it would ask lawmakers to confirm the resignation of State's Attorney Drzen Jelenic, who came under fire after he acknowledged his membership in a Masonic lodge.

Jelenic initially refused to resign, saying that being a member of the fraternal organization did not affect his independence. However, the prime minister and other Croatian officials insisted he leave his post as the country's top prosecutor.

“I would like to stress that this does not mean the state attorney has acted against the law or did not perform his duty objectively and independently," Plenkovic said. “This duty does not leave any room for doubt in independence or objectivity.”