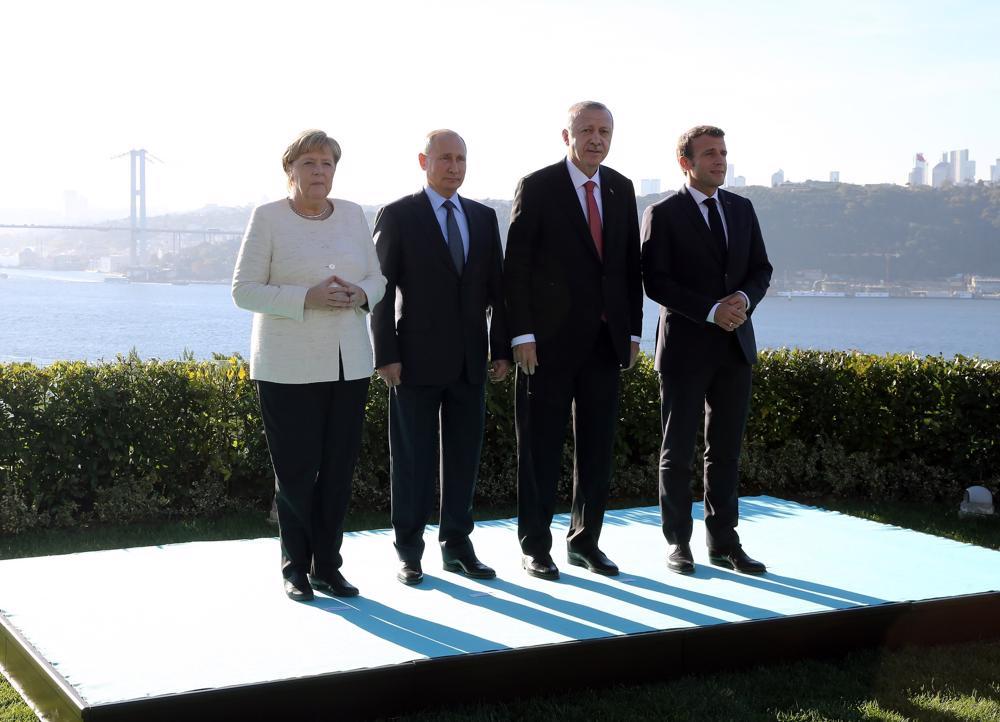 Axar.az informs that, this was stated in a press release by Prime Minister Recep Tayyip Erdogan.

He said that the issue of Idlib will be discussed at the meeting.