Lavrov said: Leaders are coming together 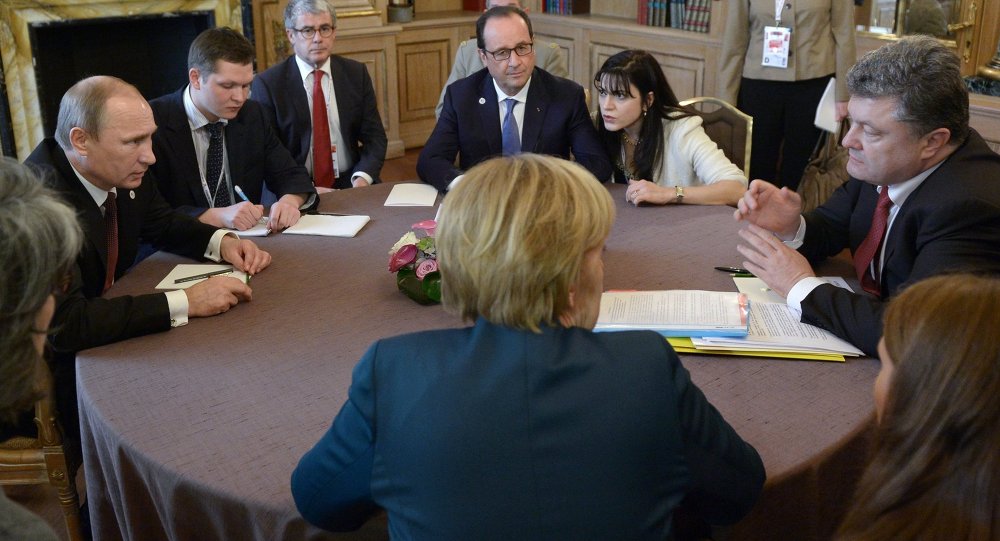 Next week (April 27-May 3) a new meeting of the Foreign Ministers of Russia, Germany, Ukraine and France will be held in the "Normandy format".

He said that at a meeting in Paris in late 2019, the country's leaders agreed to monitor the implementation of the agreement between diplomats and foreign ministers:

"Ministers will discuss the current situation by video conference."