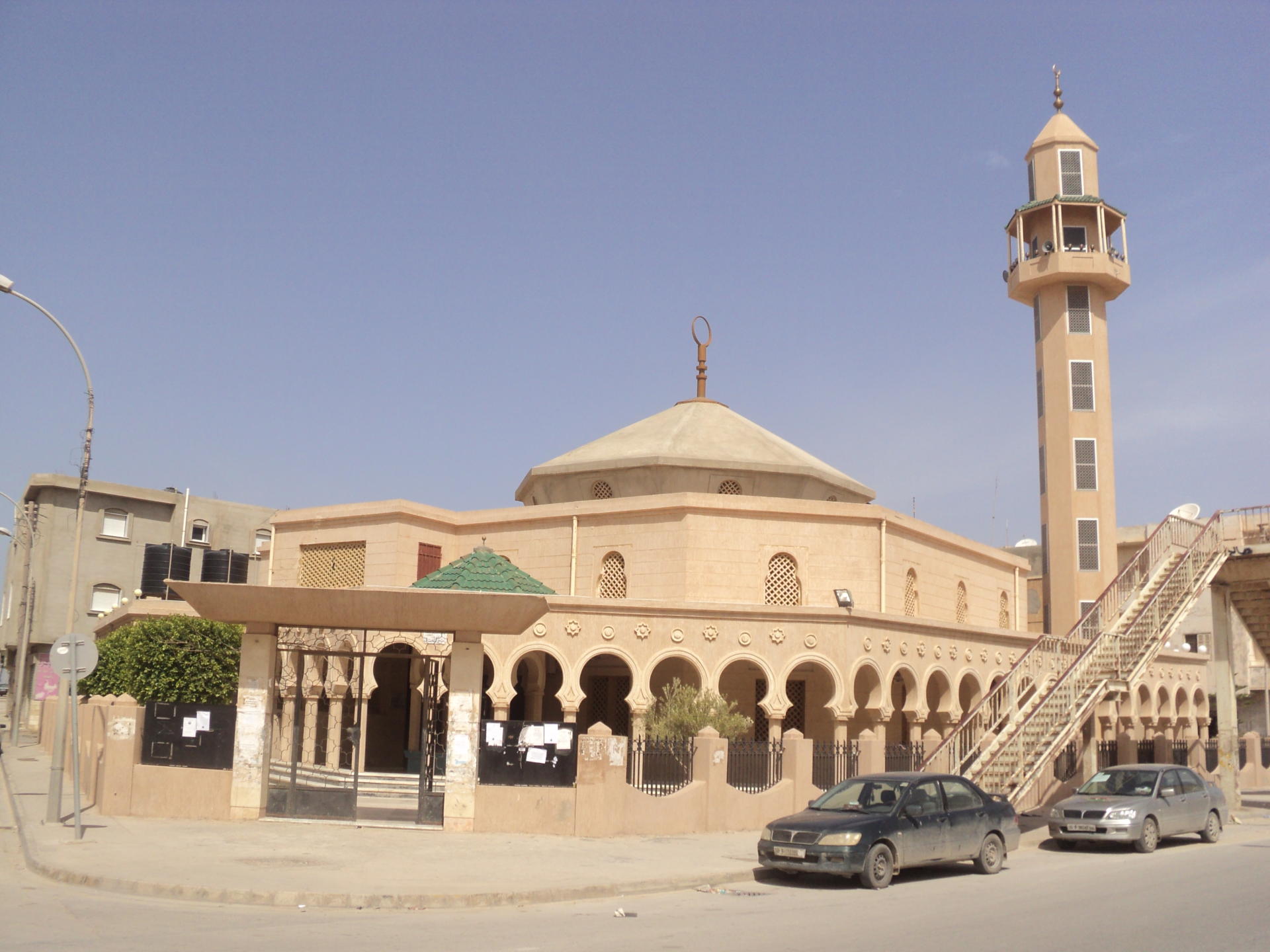 Mosques across Saudi Arabia reopened for prayers on Sunday, for the first time in more than two months due to the outbreak of coronavirus.

Worshipers were allowed to enter the mosques, except the mosques in the holy city of Makkah, for the dawn prayers with a limit of 40% capacity.

Saudi authorities said millions of text messages were sent to people to inform them about the new rules for prayers. These rules include keeping a two-meter (six-foot) distance between people during prayers, wearing face masks at all times and abstaining from greeting one another with handshakes or hugs.

Saudi Arabia suspended public prayers at mosques across the country late March as part of measures to stem the spread of coronavirus.

The kingdom has so far confirmed 83,384 virus cases, including 480 deaths.