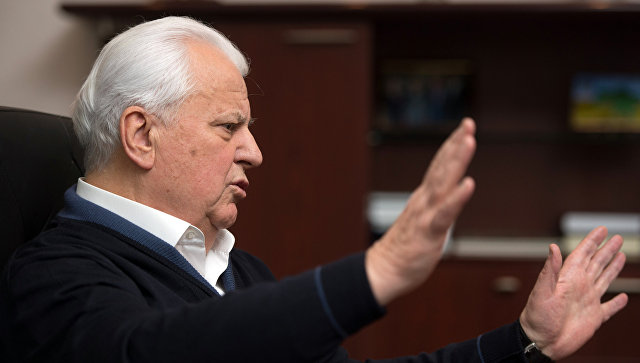 Ukraine has lost $ 250 billion since signing the Budapest Memorandum of Understanding on Nuclear Weapons.

He said that after the agreement, nuclear weapons, as well as Tu-22M aircraft were handed over to Russia.

Kravchuk said Ukraine had not held any talks with the United States to compensate for the amount.