Meeting of Presidents: What will be discussed? 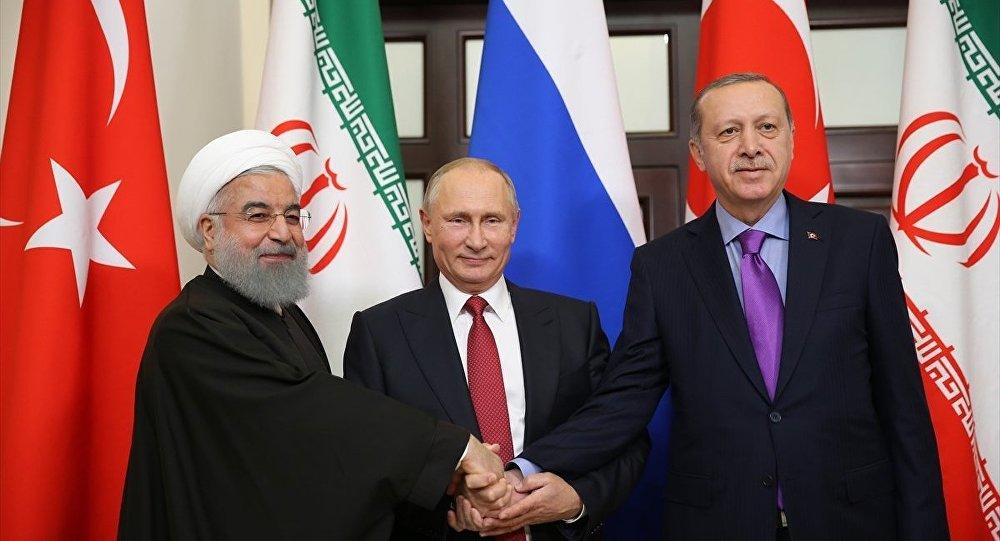 Details of today's meeting of the Presidents of Turkey, Russia and Iran have been announced.

Axar.az reports that the leaders will mainly discuss the latest developments in Idlib.

In addition, the situation of the observation posts of the Turkish Armed Forces in the region, the violation of the ceasefire by the Assad regime and the provocations against the Turkish-Russian patrol will be assessed in detail.

Another important issue at the meeting will be the latest developments in northern Syria. The complete withdrawal of the PKK / YPG from northern Syria is expected to raise the issue of terrorist attacks in the safe zone.

At the same time, Turkish President Recep Tayyip Erdogan will convey to his colleagues his demands that the PKK / YPG did not revive in the east of the Euphrates.

Another topic at the summit is the work of the Syrian Constitutional Committee, which will shape the political future of Damascus.

The situation of refugees from Idlib to the Turkish border and humanitarian aid will also be discussed at the summit.