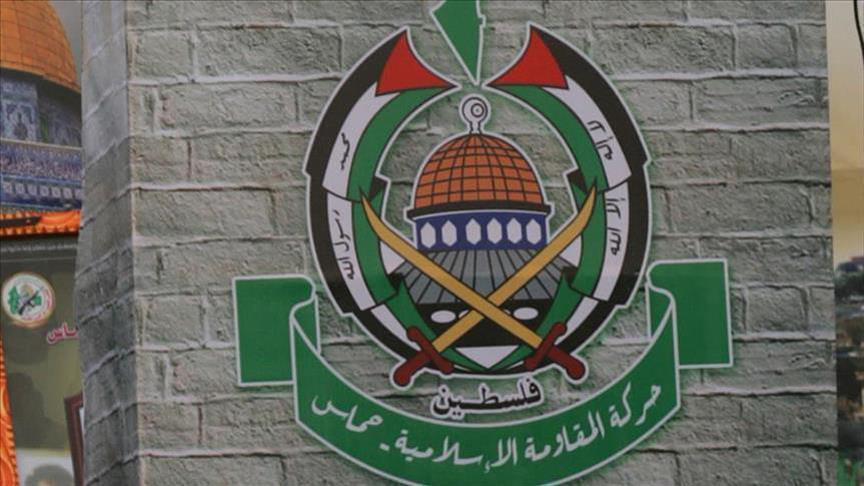 The head of the political bureau of Hamas on Thursday urged Arab and Muslim countries to support the Palestinian people in the face of impending Israel plans to annex large parts of the occupied West Bank.

"I call upon our Arab and Muslim nations to support the Palestinian unified position in this national struggle and to support the steadfastness of our people and their heroic resistance," Ismail Haniyeh, chief of the organization, said in a statement.

Haniyeh called upon Palestinian groups to enhance cooperation in all fields and engage in complete confrontation against Israel's occupation.

He hailed the joint-conference between Hamas and Fateh on Thursday, in which the sides agreed to unify efforts against annexation.