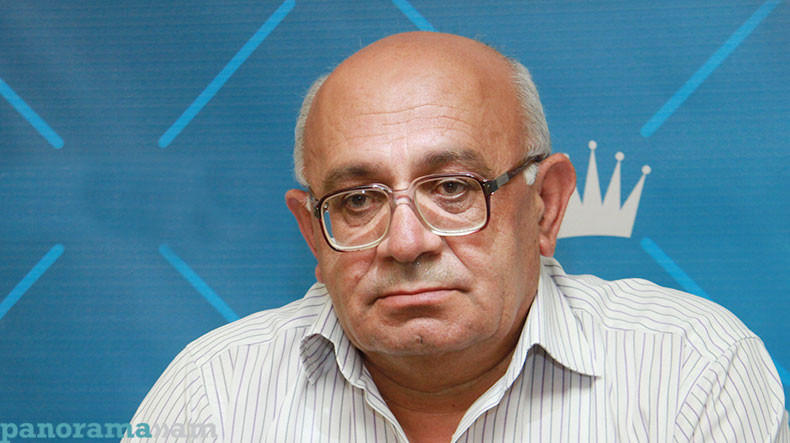 Armenia wants to get out of Russia's influence.

Axar.az reports that the statement came from Armenian political scientist Levon Shiriyan in an interview with Lragir.am.

"If Armenia defends its interests and Russia pursues an anti-Armenian policy, then everything should be the same.

During the April war, our people could hardly love the Russians, who fully armed the Azerbaijani army. We must normalize relations with Russia. "Moscow must respect our rights," he said.

Shirinyan also said that some forces in Armenia want to make Yerevan a Russian province. He said he would take advantage of Russia's "fifth column" in Armenia and then give them up.