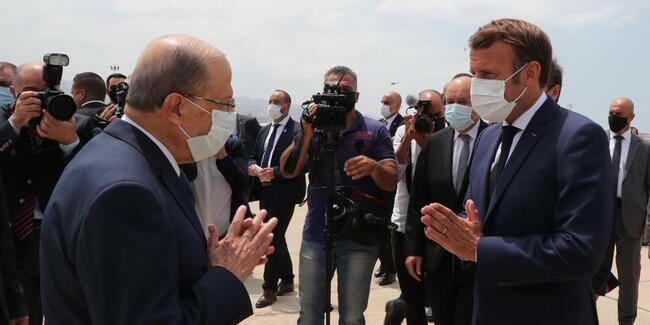 France does not interfere in Lebanon's internal affairs.

"I do not order the Lebanese leadership. The main issue is brotherhood and assistance. Don't get me wrong. If France, which cares about the interests of the Lebanese people, does not play its part, the Iranians, the Arabs (Saudi Arabia) and other forces in the region will interfere in the internal affairs of the country. Some of these countries will do this for their own geopolitical and economic interests."

It should be noted that Macron visited the port of Beirut where the explosion took place yesterday.