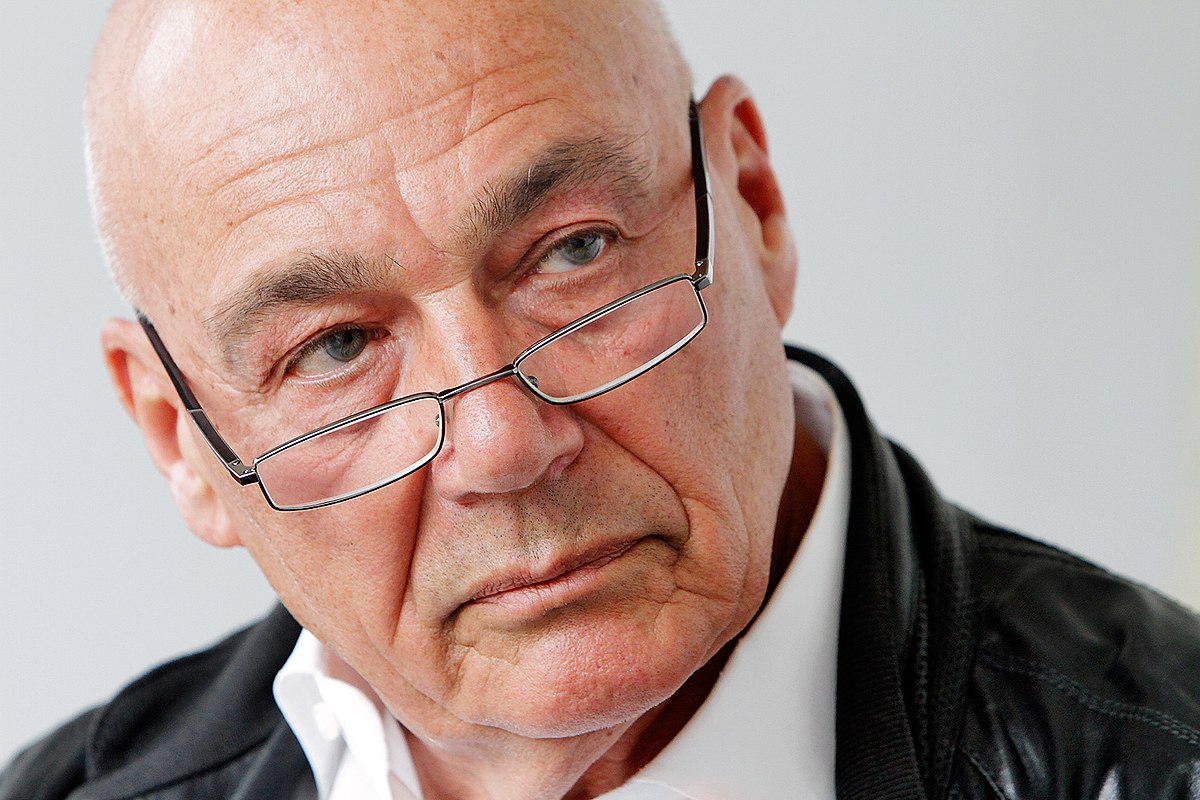 Russia has its own national and geopolitical interests since Russian President Vladimir Putin said Moscow did not accept a unipolar world policy.

"Russia will not dance under the influence of the United States. This was stated in 2007 in Munich. "From that moment on, the West, thanks to the leadership of the United States and the active support of the EU, is punishing Putin and imposing sanctions on Russia accordingly."

Speaking at the Munich Security Conference in 2007, Putin officially stated his opposition to a unipolar world.