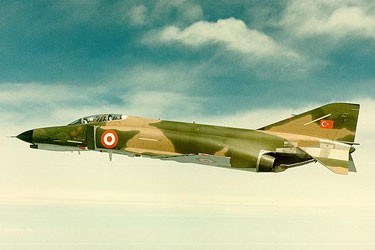 Turkish air forces are shelling positions of the Kurdistan Workers' Party (PKK) terrorist group in northern Iraq, the General Staff of Turkish Armed Forces said in a message on June 8.

The Turkish air forces have destroyed 13 strongholds of the terrorists.