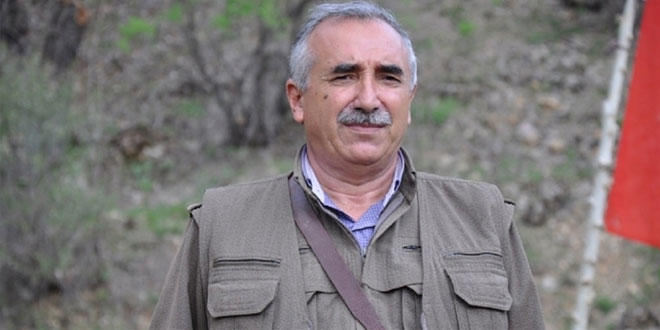 In Turkey, the Republican People's Party (CHP) and the PKK agree on a number of issues.

Axar.az reports that the statement came from PKK leader Murat Karayilan in a statement to foreign media.