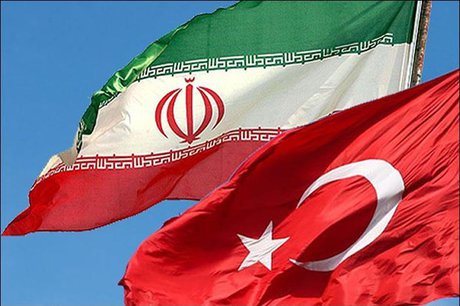 President's Chief of Staff Mahmoud Vaezi held a phone conversation on Thursday with Lutfi Elvan, newly-appointed treasury, and finance minister of Turkey, on bilateral ties between the two countries.

Axar.az reports that pointing to ‘friendly’ ties between the two neighboring states, Vaezi called for the expansion of bilateral economic ties.

He congratulated Elvan on his new position, hoping that bilateral ties would further expand during his term.

Referring to the new international conditions and taking into consideration the removal of obstacles on the way of trade, it is necessary that investment between the private sectors of the two countries be supported more than before, said Vaezi.

The Iranian officials noted that the relations between Tehran and Ankara should turn into a role model for all regional states.