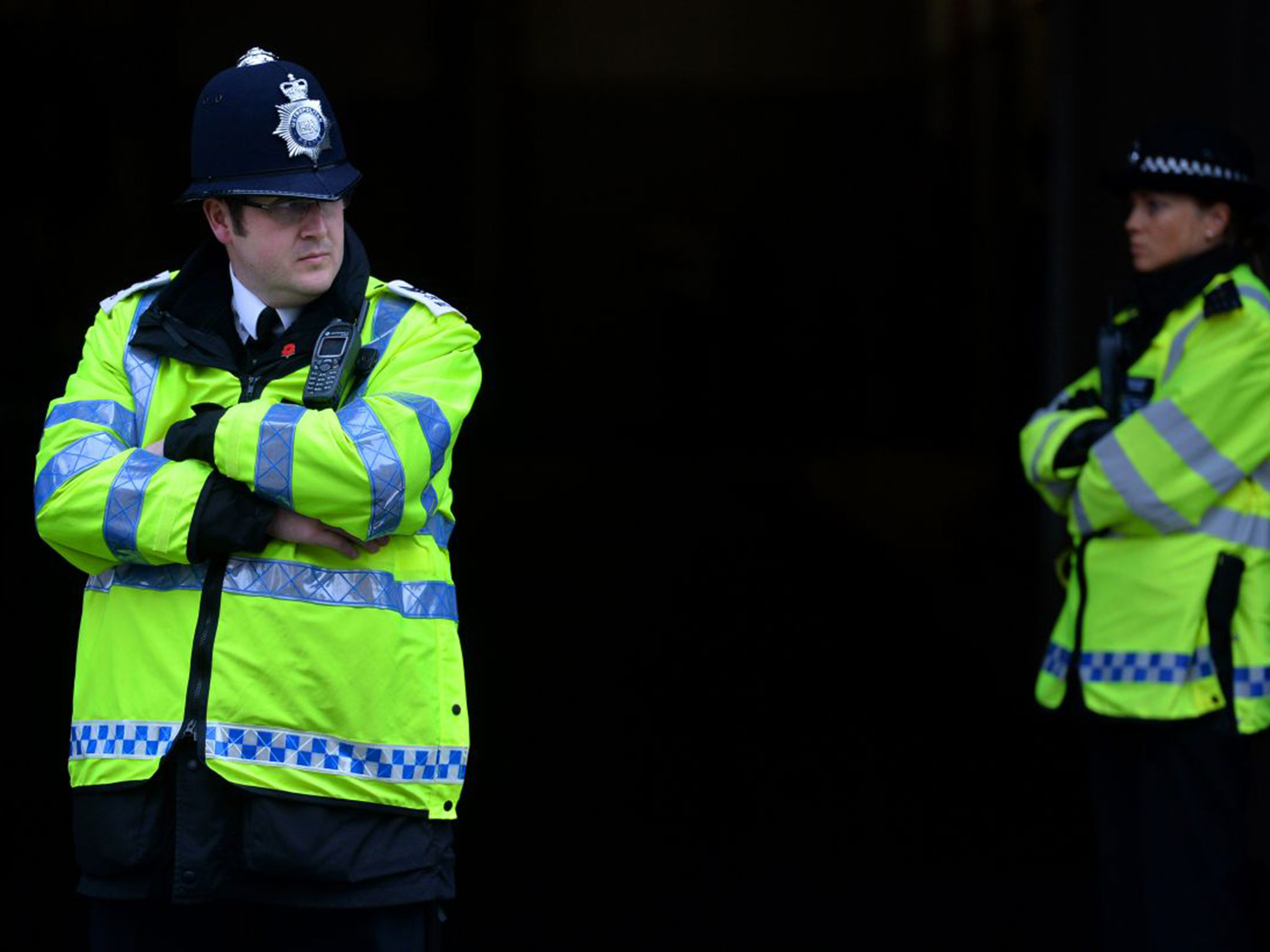 Merseyside police said they had arrested five men suspected of bribery and witness intimidation in connection with a year-long investigation into property developers.

Axar.az reports the Liverpool Echo reported that Mayor Joe Anderson was among the detained suspects.

The mayor of Liverpool and four other men have been arrested for bribery and witness intimidation.

Merseyside police said on Friday that the arrests of Mayor Joe Anderson and four unnamed others were in connection with an "ongoing investigation" into building and development contracts in the city.

The year-long Operation Aloft probe focused on a number of property developers.

The leader of the Liberal Democrat group on Liverpool council said the mayor should "step away" from his post while the investigation continued.