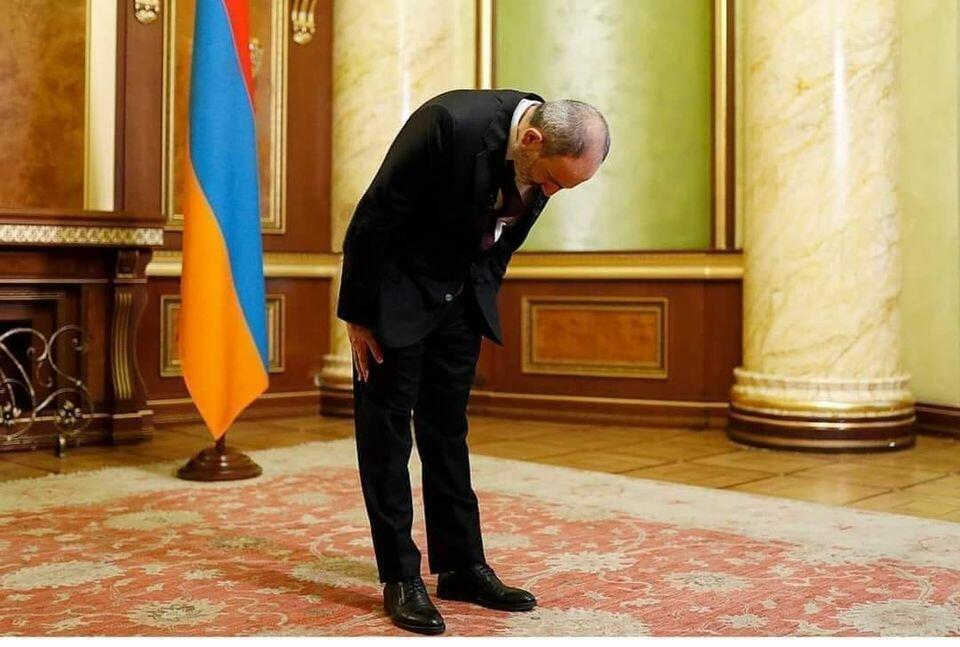 The only issue on the agenda of the Armenian parliament should be the resignation of Prime Minister Nikol Pashinyan.

Axar.az reports that the statement came from Naira Zohrabyan, a member of parliament from the Prosperous Armenia Party. According to him, the current government is trying to distract the people by highlighting the false agenda:

"We have a prisoner of war issue. Nikol Pashinyan said that her main goal in Moscow was to discuss the return of prisoners of war. He left and once again bowed his head in front of the Azerbaijani leader, guided the Turks through Sünik so that they could realize their plans to create the Great Turan."