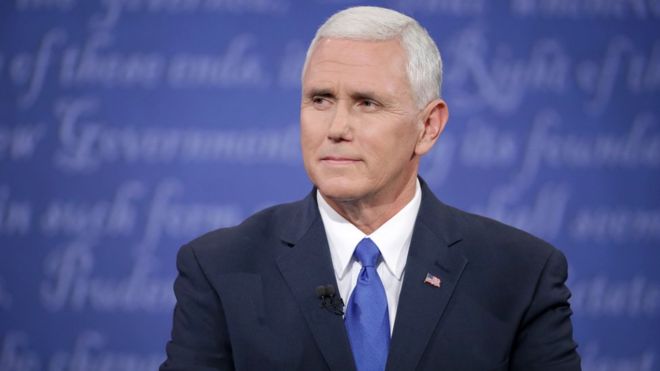 Former vice president Mike Pence, who was thrust into the spotlight during the last days of Donald Trump’s presidency, does not have a permanent place to live in since leaving his official residence at the US Naval Observatory in Washington, according to reports.

Axar.az reports citing foreign media that though in his farewell address Mr Pence announced moving back to his home state Indiana in summer, he offered no details on the specifics of where he would move with his wife, Karen Pence. And now, the former second couple is “couch-surfing" at the residences of various officials in Indiana, reported Business Insider.

A source told the news portal, that the Pences are staying at a cabin that Indiana governor, Eric Holcomb, uses as a retreat, while two republicans close to the former vice-president said that Mr Pence and his wife were staying at Pence’s brother’s place in Columbus.