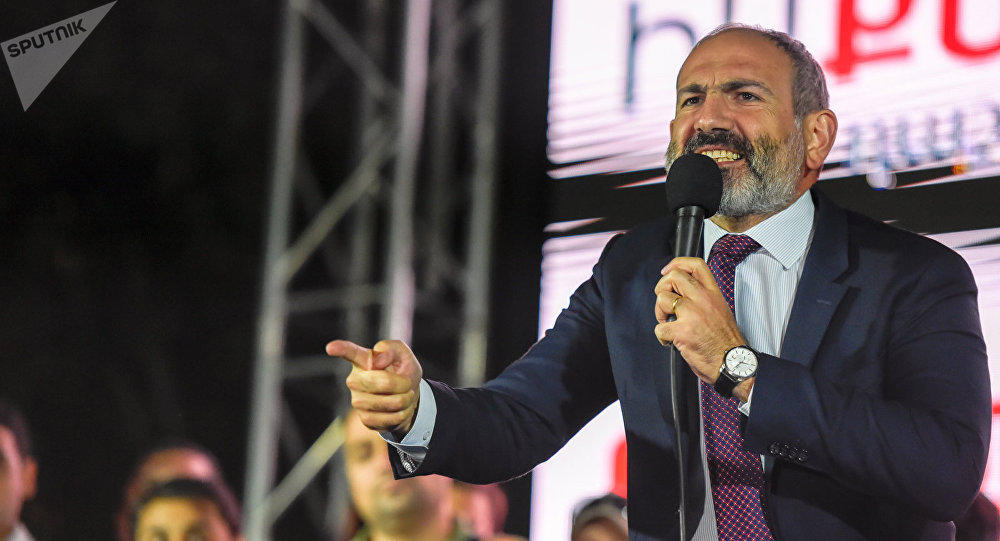 Armenian Prime Minister Nikol Pashinyan called the statement of the country's General Staff an attempt at a military coup.

Axar.az reports that he called on his supporters to show up.

"I invite our supporters to go to Republic Square right now. I will address the public live soon" he said.