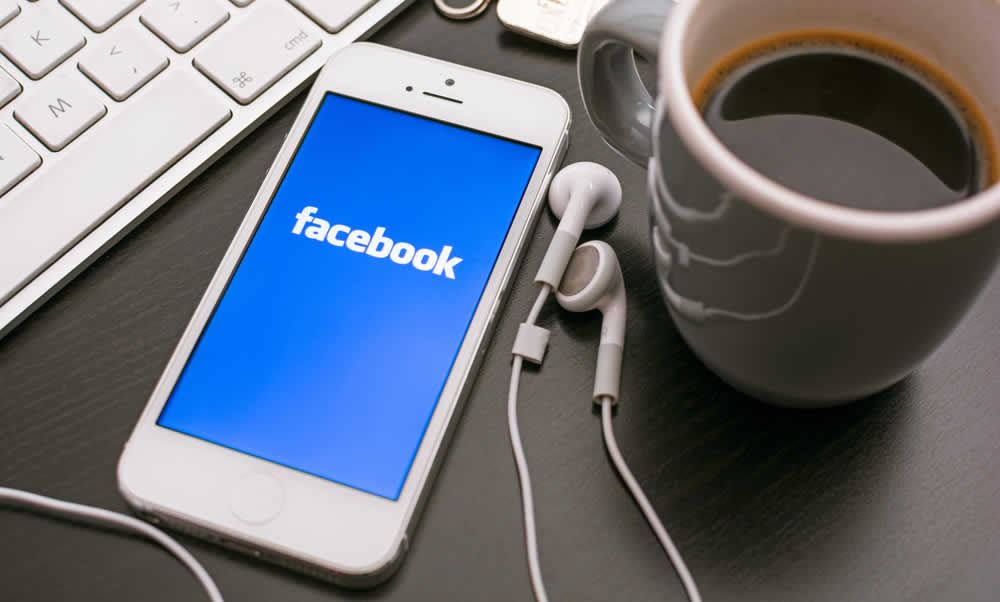 A US federal judge has approved a $US650 million ($843 million) settlement of a privacy lawsuit against Facebook for allegedly using photo face-tagging and other biometric data without the permission of its users.

Axar.az reports citing foreign media that US District Judge James Donato approved the deal in a class-action involving nearly 1.6 million Facebook users that were filed in Illinois in 2015.

Donato called it one of the largest settlements ever for a privacy violation.

“It will put at least $US345 into the hands of every class member interested in being compensated,” he wrote, calling it “a major win for consumers in the hotly contested area of digital privacy.”