Another Houthi attack on Saudi Arabia 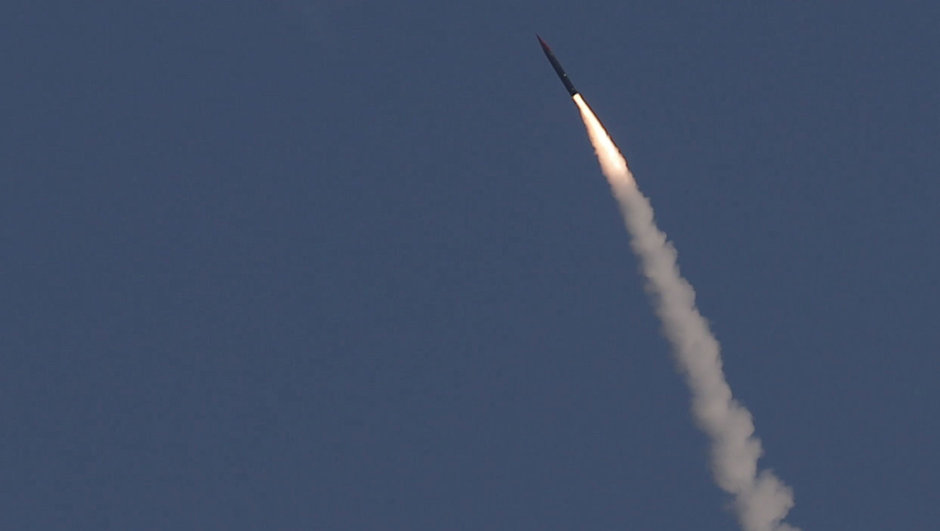 In Yemen, insurgents attacked military airports at the international airport in the Saudi city of Abkhazia.

According to him, the target of the attack was a hangar where fighter jets were stored at the airport.

The general said that the airstrikes were carried out accurately by the Kasef-2 unmanned aerial vehicle with a warhead. Earlier, the Houthis fired rockets at other Saudi cities.