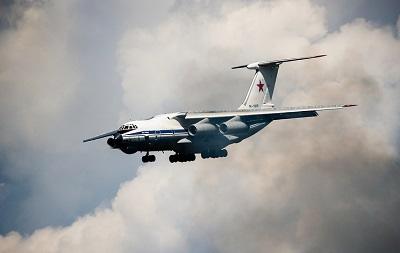 Iran's Revolutionary Guard Corps (IRGC) on Friday said it had foiled a hijacking bid of a passenger airline on Thursday night.

The identity of the suspected hijacker has not been revealed.

The hijacker, it said, sought to divert the Iran Air plane to one of the Persian Gulf countries before the IRGC's air security unit was alerted.

The plane then made an emergency landing in the central Iranian city of Isfahan.

No one was hurt in the incident and all passengers were safely evacuated to another plane at the Isfahan Airport, it noted.