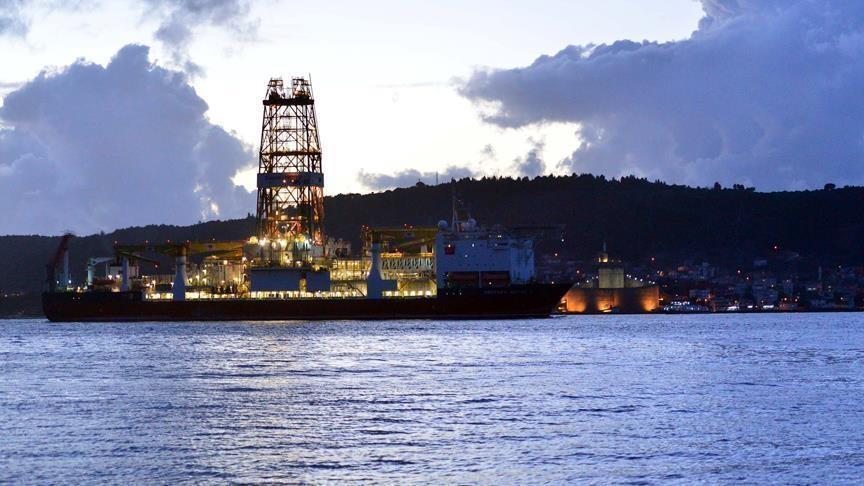 Joint Russian-Belarusian drills of the Russian Airborne Troops and the Belarusian Special Operations Forces will be conducted in March in the territory of the two countries, the Russian Defense Ministry told reporters.

Axar.az reports that according to the ministry, the first joint Russian-Belarusian tactical exercise held in 2021, dedicated to peacekeeping, will be conducted from March 9 to 20 at the Polivno training range in the Ulyanovsk Region.

"The active phase of drills will be held in the period from March 16 to 19. In all, over 400 servicemen and about 100 units of combat and special equipment of the Ulyanovsk formation will be involved in the drills, from the Belarusian side - more than 80 servicemen of the Separate Guards Air Assault Division of the Special Operations Forces," the military agency reported.