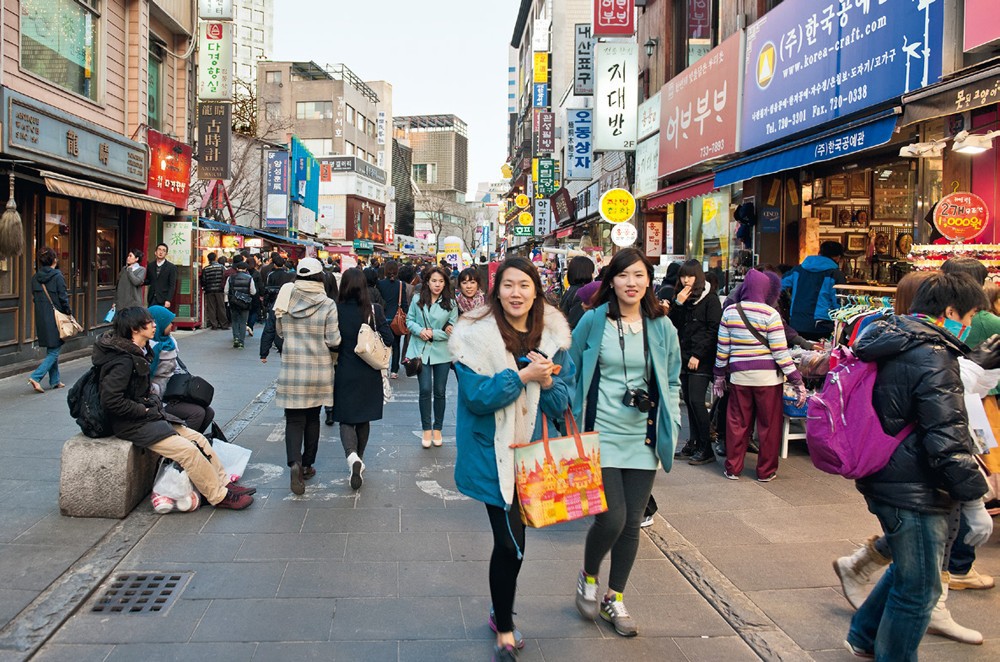 Pandemic quarantine in Spain and a number of other European countries has led to a sharp decline in the number of births.

Axar.az informs this was reported by El Pais newspaper.

According to the newspaper, the birth rate in Spain in December and January decreased by 22.6 per cent compared to the same period last year.

"We only have two months of data this year. It is not enough to make an accurate forecast, but it is clear that there will be a strong decline," said Diego Ramiro El Pais, director of the National Research Council.

He noted that the same situation is observed in other European countries.