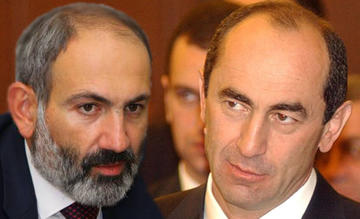 Axar.az reports that the application was submitted to the court on April 7.

Kocharyan demanded the restoration of the right to a fair trial, compensation for non-pecuniary damage caused to him as a result of its violation, and moral damages for Pashinyan for the slander against him.