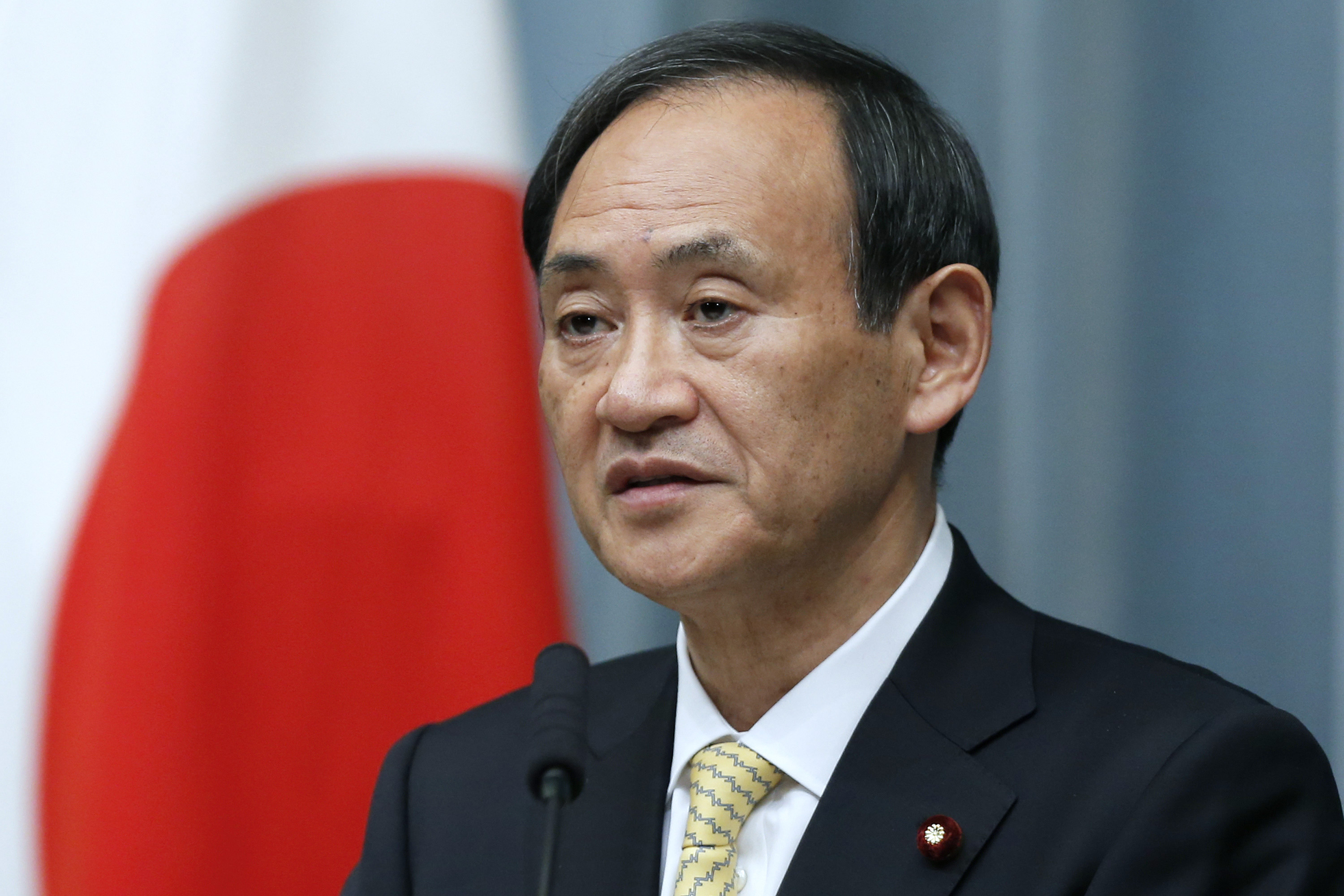 Prime Minister Yoshihide Suga is expected visit India and the Philippines in late April, in a move to strengthen regional ties after meeting with U.S. President Joe Biden.

According to analysts, Japan wants to strengthen ties in Asia to counter Beijing's growing clout in the region. That echoes the agenda for his White House meeting, which was seen as emphasizing the strength of the U.S.-Japan alliance before their shared rival, China.

Analysts told VOA Mandarin that Suga’s expected visit is aimed at boosting cooperation with India and the Philippines based on a shared vision of a "free and open Indo-Pacific region."

They said there is an expectation that regional security cooperation will increase among countries including Japan, the United States, Australia, India and the Philippines as they perceive a growing threat from China.