Turkey buys Africa from Italy - Inside Over 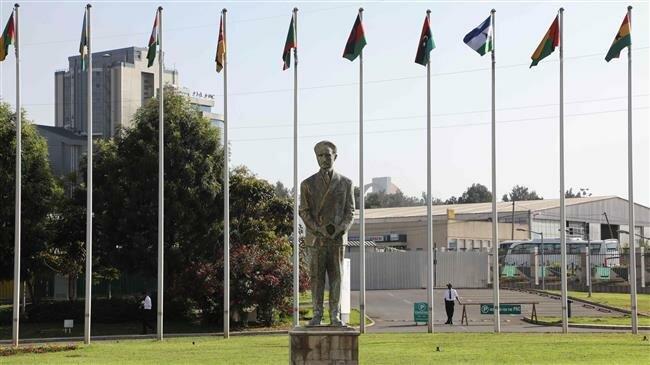 Under Erdogan's leadership, the Ottomans re-entered the continent they had built from the Arab ports surrounding the Mediterranean to the Sahel and the Horn of Africa to Cape of Good Hope.

Axar.az reports that, the Italian news site Inside Over published an analytical article in this regard.

"How did Turkey get the Horn of Africa from Italy?" The analysis, titled "Turkey's investments in the continent," reads:

"Turkey has been investing remarkably and intensively since 2011, a year of severe famine, and in just ten years has abolished Italy's 100-year dominance."