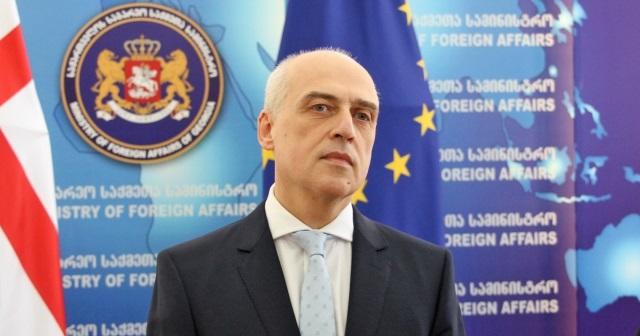 Axar.az reports that according to the FM, the Georgian Embassy in Israel keeps constant communication with the Georgian citizens. A hotline is activated.

“We are worried about the situation in the Middle East. We condemn missile attacks against peaceful civilians,” Zalkaliani said.

Foreign Minister reported that the health condition of the injured Georgian citizen is not life-threatening. He expressed hope that the situation would de-escalate and the population would continue to live in peace.