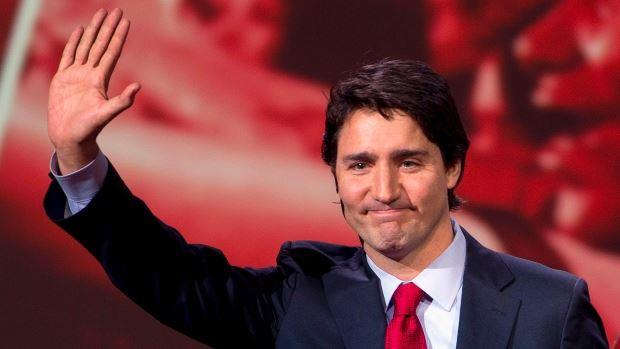 Canada has reacted differently to the Israeli-Palestinian conflict.

Axar.az reports that Canadian Prime Minister Justin Trudeau has called for an end to the sale of Canadian-made weapons to Israel until the end of control over the Palestinian territories.

In this regard, the New Democratic Party has launched a public signature campaign. In a campaign launched on the party's official website, Canadians expressed concern over Israeli police raids on the Al-Aqsa Mosque and the escalation of violence in Sheikh Jarrah.

The statement also condemned the failure to protect the lives of civilians, as well as all forms of violence and provocation.