Another success from Messi 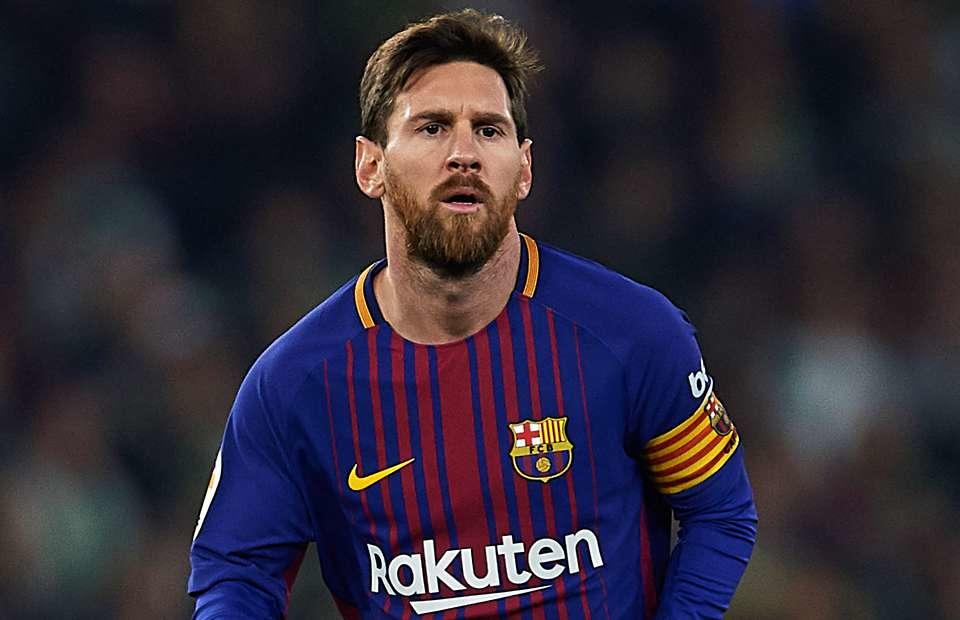 Barcelona striker Lionel Messi has been named the top scorer in the Spanish league for the 2020/2021 season.

Axar.az reports that Messi has scored 30 goals in 35 matches this season.

The Argentine footballer became the best scorer in the Primera Division for the fifth time in a row.

It should be noted that this season, "Barcelona" won the bronze medal in the Spanish La Liga.