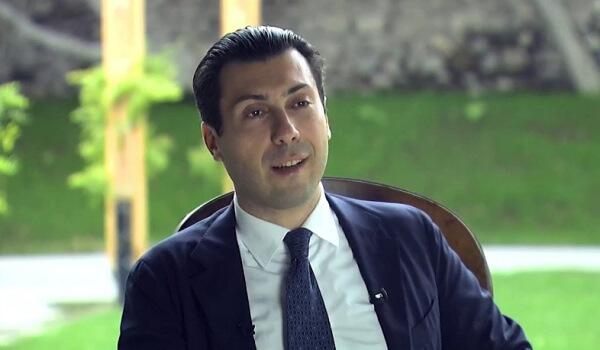 Right now, the play "The CSTO is the one to blame for the chaos on the border " is being displayed.

Axar.az reports that the statement came from Mikheil Minasyan, the son-in-law of former Armenian President Serzh Sargsyan and former ambassador to the Vatican.

He also recalled that Nikol Pashinyan insulted the CSTO before coming to power.

Known as a pro-Western political activist, Nikol Pashinyan has taken the strongest stance against the CSTO and the EEU during her journalism career and in opposition.