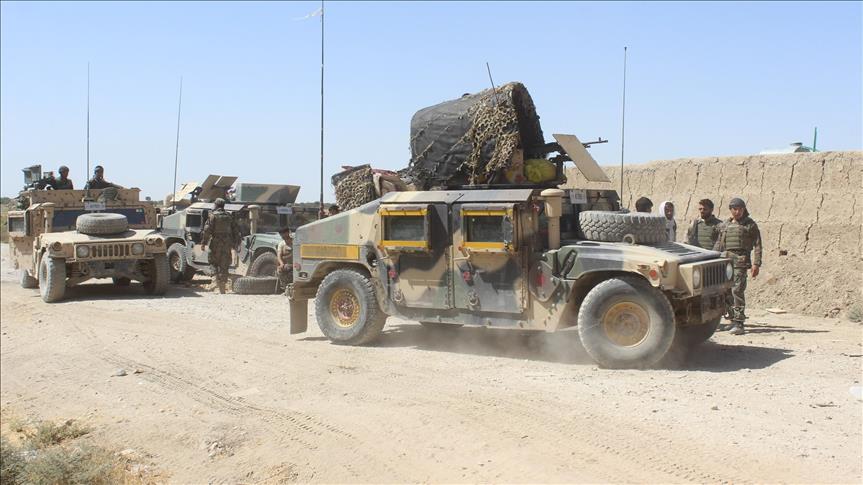 In Afghanistan, 258 Taliban fighters have been killed in fierce clashes with government forces in 13 provinces.

According to reports, Afghan forces evacuated Shirin Tagab district in Faryab and Dahana-e-Ghori district in Baghlan.

On the other hand, an Afghan National Army base in Maidan Wardak Province was captured by the Taliban.