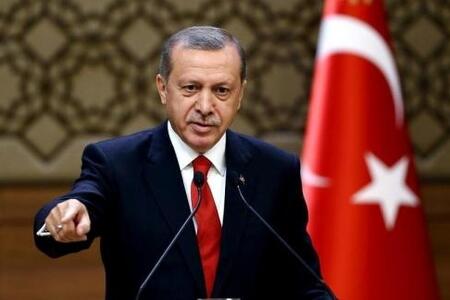 I did not know that President Recep Tayyip Erdogan was so determined to regulate social media.

Axar.az reports that the statement came from Abdulgadir Selvi, a writer for the Turkish Hurriyet newspaper.

"During our trip to Cyprus, I asked President Erdogan if he had a plan for false news on social media. Erdogan did not say 'false news'. He called false news 'false terror'. There is a plan on this issue. In the international arena, especially this 'false terror' "We conducted a comparative study of what steps are being taken, what rules, what sanctions are applied," Selvi said.