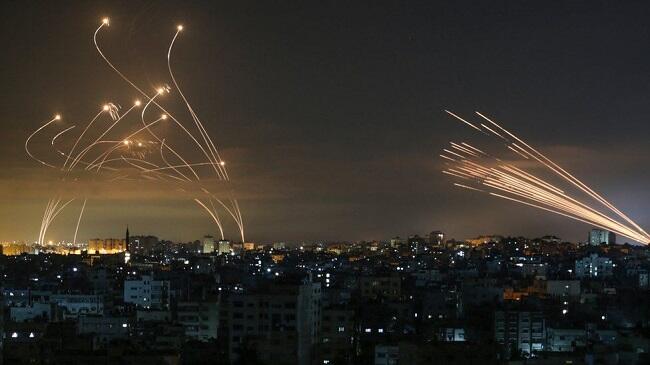 The Israeli Armed Forces fired in response to rocket fire from Lebanese territory.

Axar.az reports that the military found three rockets fired at Israel from Lebanon, two of which landed in Israel.

According to Israeli media, there is no information about the victims.

This is the second Israeli shelling of Lebanese territory in the past two weeks. The previous incident took place on July 20. Two rockets were fired at Israel from Lebanese territory. One of the missiles was intercepted by the Iron Dome air defence system, and the other landed in an open area.