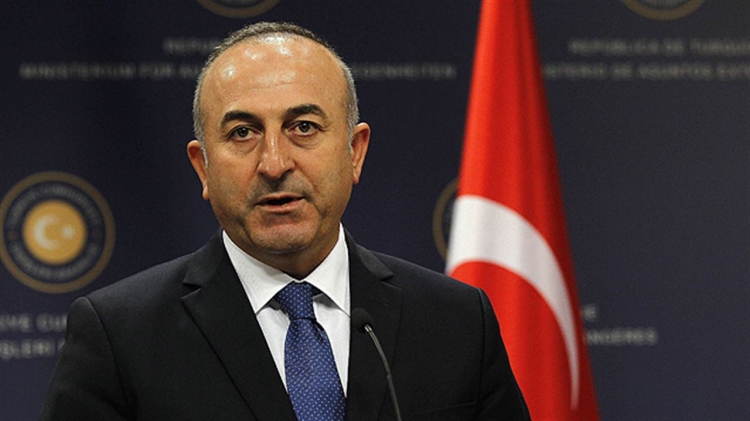 Axar.az reports that the statement came from Turkish FM.

“If this [migration] is a global problem, we must work together as the international community to solve it,” Cavushoglu told journalists in the southern Turkish resort city of Antalya.

Turkey works with the U.N. high commissioner for refugees to repatriate refugees to their countries, especially Syria, Cavushoglu said, adding that the initiative has been started by Syria’s neighboring countries that are hosting the majority of Syrian refugees, including Turkey, Lebanon, Jordan, and Iraq.

He stressed the need to pursue projects that create employment and provide returnees’ access to quality education, health care and employment, as done in Syria’s northwestern Idlib region.