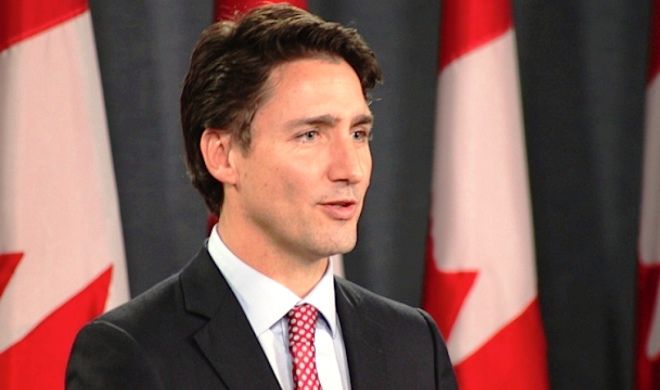 Justin Trudeau's Liberal Party has narrowly won Canada's election, but it failed to secure a majority of seats.

Axar.az reports that this is Mr Trudeau's third federal election win, but his critics say the poll was a waste of time.

The Liberals are projected to win 158 seats, short of the 170 seats needed for the majority Mr Trudeau was seeking with his early election call.

The Conservatives have held onto their main opposition status and are expected to win about 122 seats.

"There are still votes to be counted but what we've seen tonight is millions of Canadians have chosen a progressive plan," Mr Trudeau told supporters in Montreal in the early hours of Tuesday morning.

"You elected a government that will fight for you and deliver for you," he said.