One killed, 43 injured in a coal mine accident in Russia 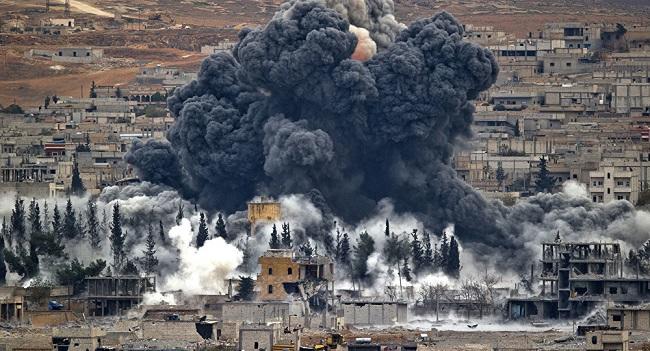 One person died in an accident in the Listvyazhnaya coal mine in the Kemerovo Region, the number of those injured has increased to 43 with two of them hospitalised in severe condition, the Russian News Agency (TASS) quoted the official Telegram channel of the Governor of the Kemerovo Region Sergey Tsivilev as saying.

Axar.az reports that a rescue operation is underway at the coal mine. When the incident was reported, there were 285 people in the coalmine, according to the latest information of Russia’s Emergencies Ministry, 236 people have been evacuated. Some 11 units of the paramilitary mine rescue force of the Russian Emergencies Ministry are working at the site, seven more units are due to arrive.

A source in the emergency services told TASS that the accident was caused by the coal dust igniting in a ventilation shaft. After that, smoke spread throughout the coal mine, there was no explosion or damages.