Car bombing near a school in Mogadishu 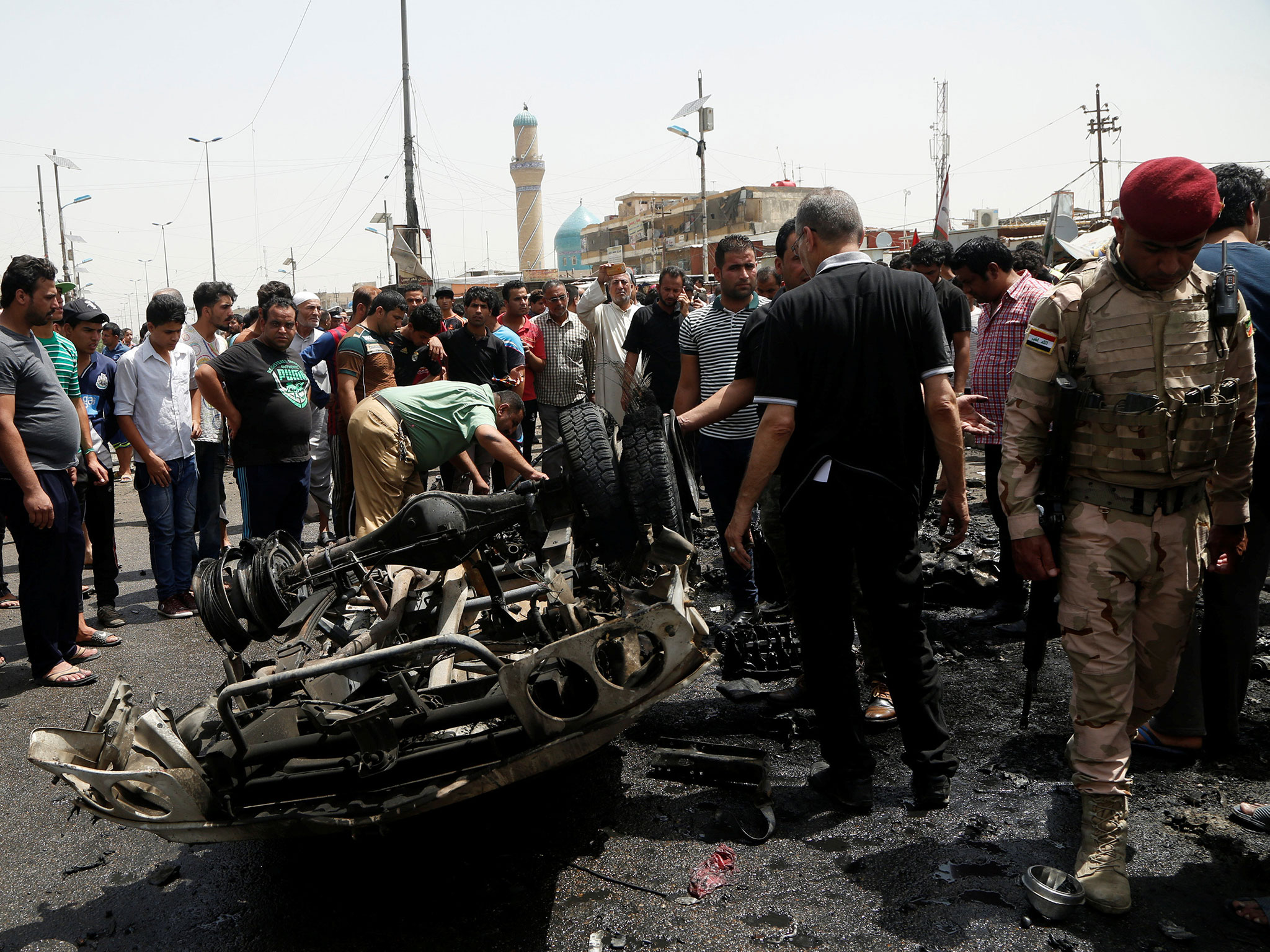 At least five people were killed and 23 wounded in a car bombing near a school in Somalia’s capital Mogadishu on Thursday, according to security officials.

Axar.az reports that many students were among those injured. The bomb went off early morning during rush hour, triggering a plume of smoke that rose from the blast site amid gunfire.