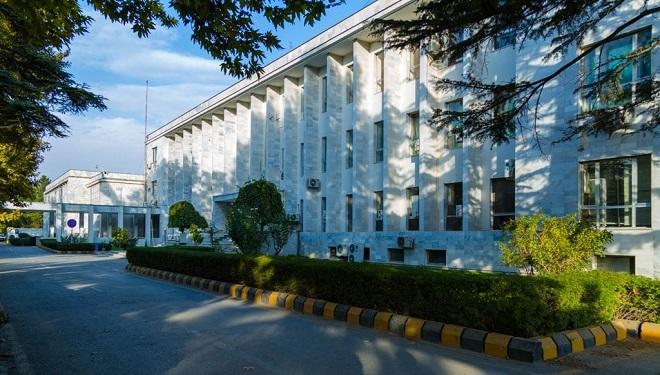 Afghanistan’s Central Bank- De Afghanistan Bank- in a statement said that they received $16 million in cash, part of the humanitarian aids to Afghanistan.

The statement that was released on Thursday, December 02 reads that the fund was given by United Nations Assistant Mission in Afghanistan (UNAAM.)

The statement reads that De Afghanistan bank has surveillance on the country’s banking system and added that the money will be transferred to Afghanistan’s international bank.

Afghanistan Central Bank has ensured the people of Afghanistan of returning banking service to normal.

It comes as the World Bank has decided to transfer $280 million in aid to Afghanistan through WFP and UNICEF.