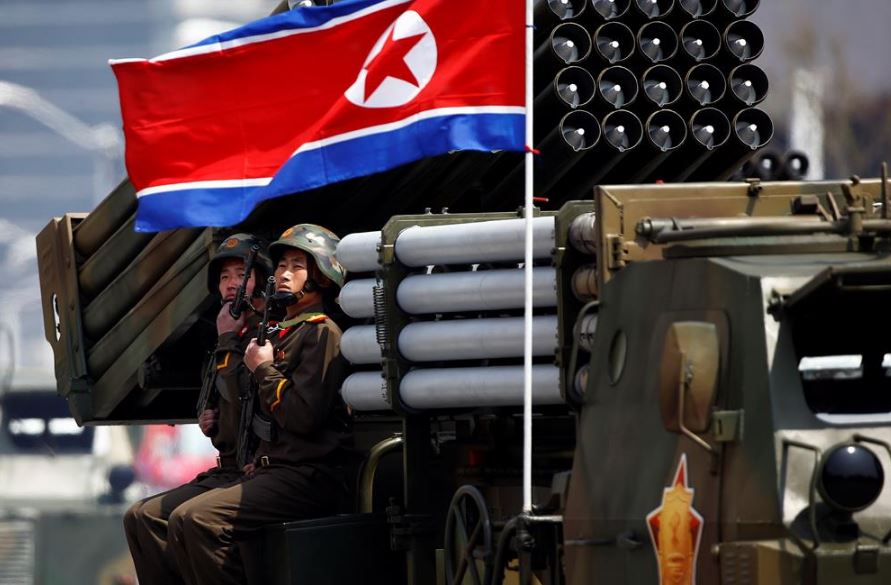 Axar.az reports, this result came after an opinion poll conducted by The Economist and the British data analysis firm YouGov.

Russia (35 per cent) topped the list of countries unfriendly to the United States.

58% of respondents believe that North Korea is the main enemy of the United States.

The Americans have chosen Iran as their second enemy country.