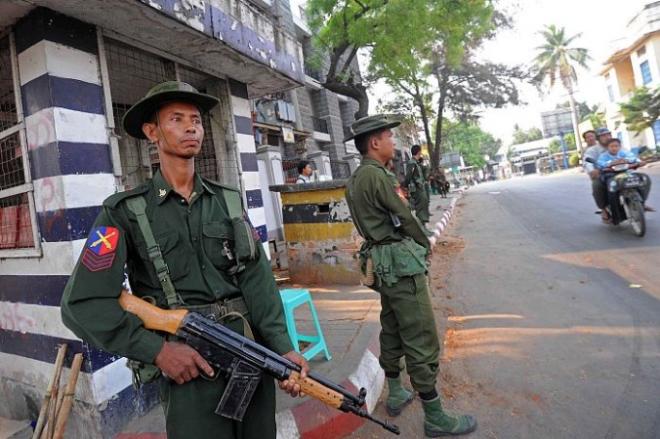 At least 40 extra-judicial killings were conducted by the Myanmar military in July this year, according to a report.

Axar.az reports the killings allegedly took place in central Myanmar’s Kani Township in four separate incidents in the span of less than a month, the BBC reported on Monday following an investigation with Myanmar Witness, a UK-based NGO.

Eyewitnesses said the military rounded up villagers before separating the men and killing them. The men were allegedly tortured before they were killed and their mutilated bodies were buried in shallow graves.