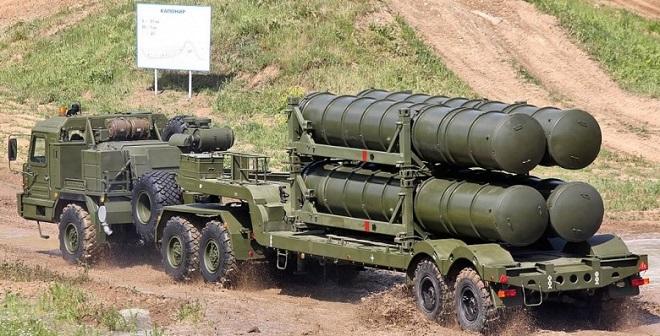 The new S-550 anti-aircraft missile system has been successfully tested.

Axar.az reports this was reported by TASS citing a source in the Russian Defense Ministry.

According to the source, the S-550 is a new mobile missile defence system that has no analogues:

"He knows how to hit spacecraft, intercontinental ballistic missile warheads, hypersonic targets thousands of miles away."