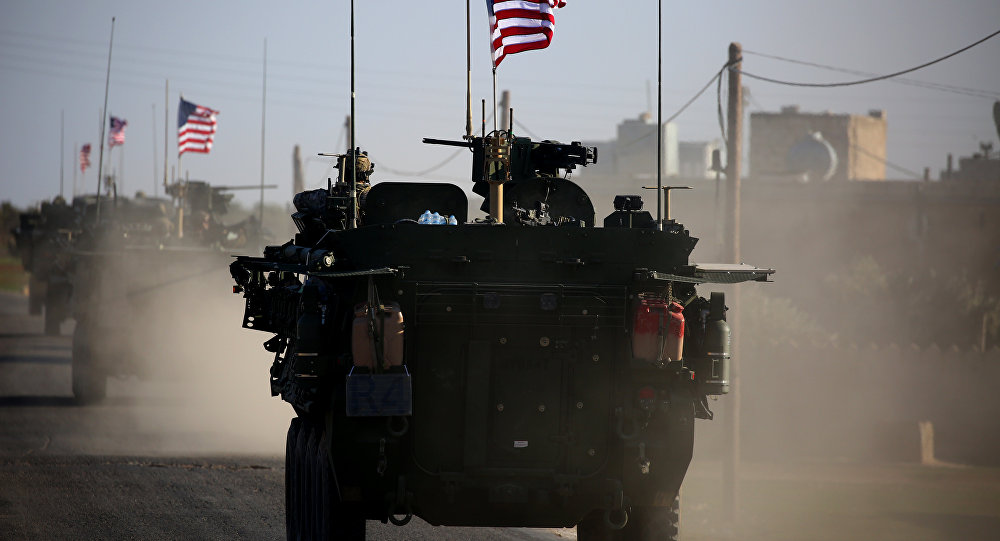 According to the Anadolu Agency, the Al-Omar oil field in Deir Ez-Zor, Syria, where one of the US military bases is located has been targeted by rockets.

Axar.az reports that local sources also reported that several rockets hit a residential area inside the Al-Omar oil field, causing a fire. The sources added that the US military responded to the attacks.

No further details have been released about the casualties.

In recent months, the US base in Deir Ez-Zor of Syria has been repeatedly attacked by rockets.