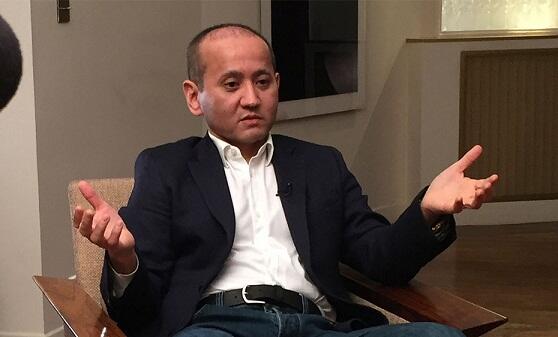 Protests in Kazakhstan were controlled by Kyiv.

Axar.az reports that the statement came from Mukhtar Ablyazov, a former banker who claims to be the leader of the protest movement in Kazakhstan.

"Our headquarters, or rather, the coordinating headquarters of the Democratic Elections of Kazakhstan is located in Kyiv. The headquarters started working in the first days of the riots. "The headquarters called on the people to protest peacefully and fight the looters without compromising the government's provocations," he said.

Ablyazov refused to call the riots in Kazakhstan an attempt at a coup:

"A coup d'etat means that we act in an unconstitutional, military way. All rallies here are our constitutional rights. "

Mukhtar Ablyazov, the former head of Bank Turan Alem, who is currently hiding in France, called himself the leader of the protest movement in Kazakhstan.