"NATO and Azerbaijan cooperation is developing" 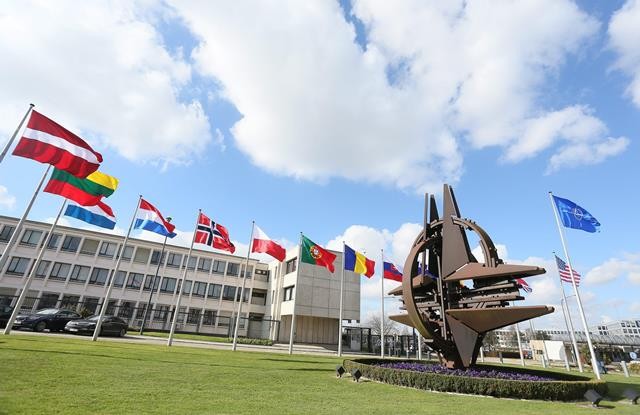 Ambassador Ciobanu participated in the event within the mandate Romanian diplomatic mission is fulfilling as NATO Contact Point Embassy in Azerbaijan.

Ambassador underlined in the discussions that NATO and Azerbaijan cooperation in the field of public diplomacy is developing successfully. Embassy of Romania in Baku operates as an active channel for disseminating information about the role and policies of the North Atlantic Alliance.

"NATO-Azerbaijan partnership has a strategic value. Azerbaijanplays an important role in increasing energy security ofEurope. Romania is ready to share its experience of Euro-Atlantic integration, presenting best practices and providing expertise on the implementation of reforms in the security and defense sectors in accordance to NATO standards", - said D.C.Ciobanu.

Ambassador stated that Romaniais confident that NATO-Azerbaijan cooperation will strengthen in the coming years.