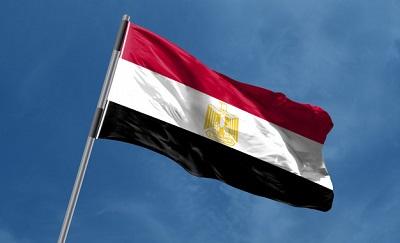 Axar.az reports that citing Egyptian sources, the report said that Egyptian intelligence officials recently met with their Iranian counterparts and warned them that any attempt to carry out attacks against Israelis in the country would harm ties between Cairo and Tehran.

According to the source, “the Iranian side assured Egyptian officials that Iran is keen not to harm the state of peace with Egypt” and that “Israeli allegations about attempts to target Israeli tourists in third countries is a lie.”