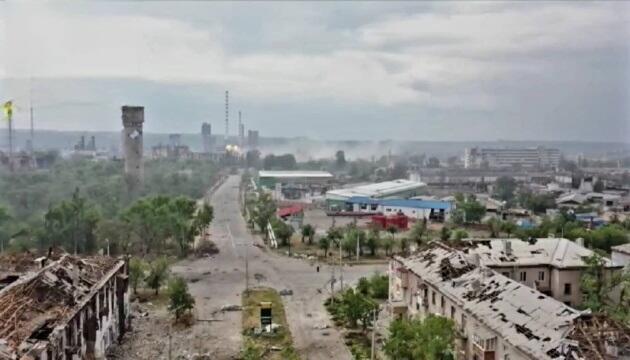 After continued heavy fighting, the Ukrainian defence forces were forced to retreat from their positions in the city of Lysychansk.

It was reported that the continuation of the battle in the conditions of the logistical advantage of the Russian SQ could have led to fatal consequences, and therefore it was decided to leave the city in order to save the lives of the Ukrainian defenders.