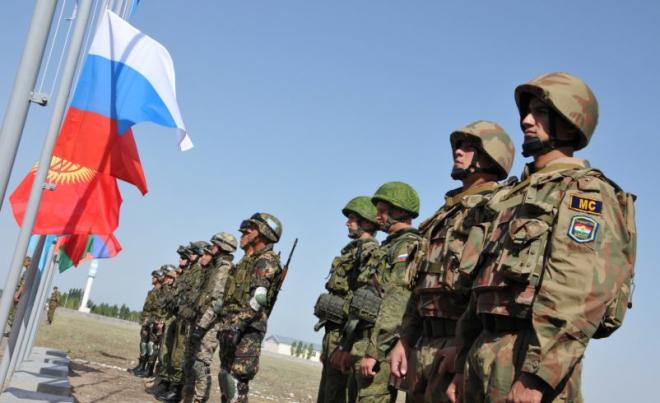 For a month now, a military base is being built on the territory of the former airfield located near Aygepar village of Berd region of Armenia.

Axar.az reports that this was reported by the Armenian service of "Azadlig" radio.

On June 17, the Armenian government signed a protocol "On the deployment points of the Russian military base in the territory of Armenia".

According to local residents, a unit of the 102nd base of the Russian Armed Forces in Gyumri will be located there. The presence of Russian military personnel among the construction managers is a direct confirmation of this.

The Ministry of Defense of Armenia does not provide information about the nature of the facility under construction, the number of servicemen and the purpose of the facility.

Aygepar village is located one kilometer from Alibeyli village of Tovuz district of Azerbaijan.

The Armenian population hopes that the presence of Russian soldiers guarantees their security.