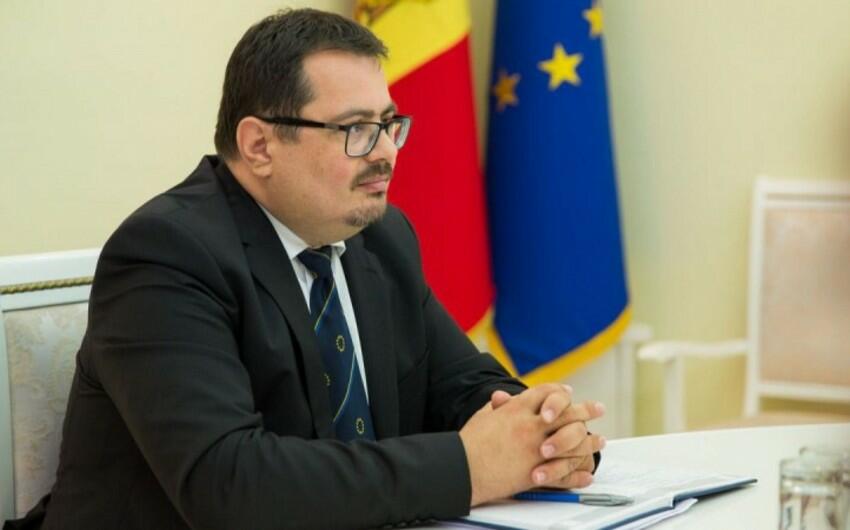 The European Union considers it important to ensure stability, security and prosperity in the South Caucasus.

Axar.az informs that this was said by the head of the European Union (EU) representation in Azerbaijan, Ambassador Peter Mikhalko, in an interview with Report.

"The participation of the President of the Council of the European Union Charles Michel in the meetings held between the leaders of Azerbaijan and Armenia is a natural expression of not only the interest, but also the desire to contribute to peace, security and prosperity in the Caucasus," he said.

The ambassador noted that this is natural for the EU, because the "Eastern Partnership", including the South Caucasus, is part of the EU's neighborhood policy.