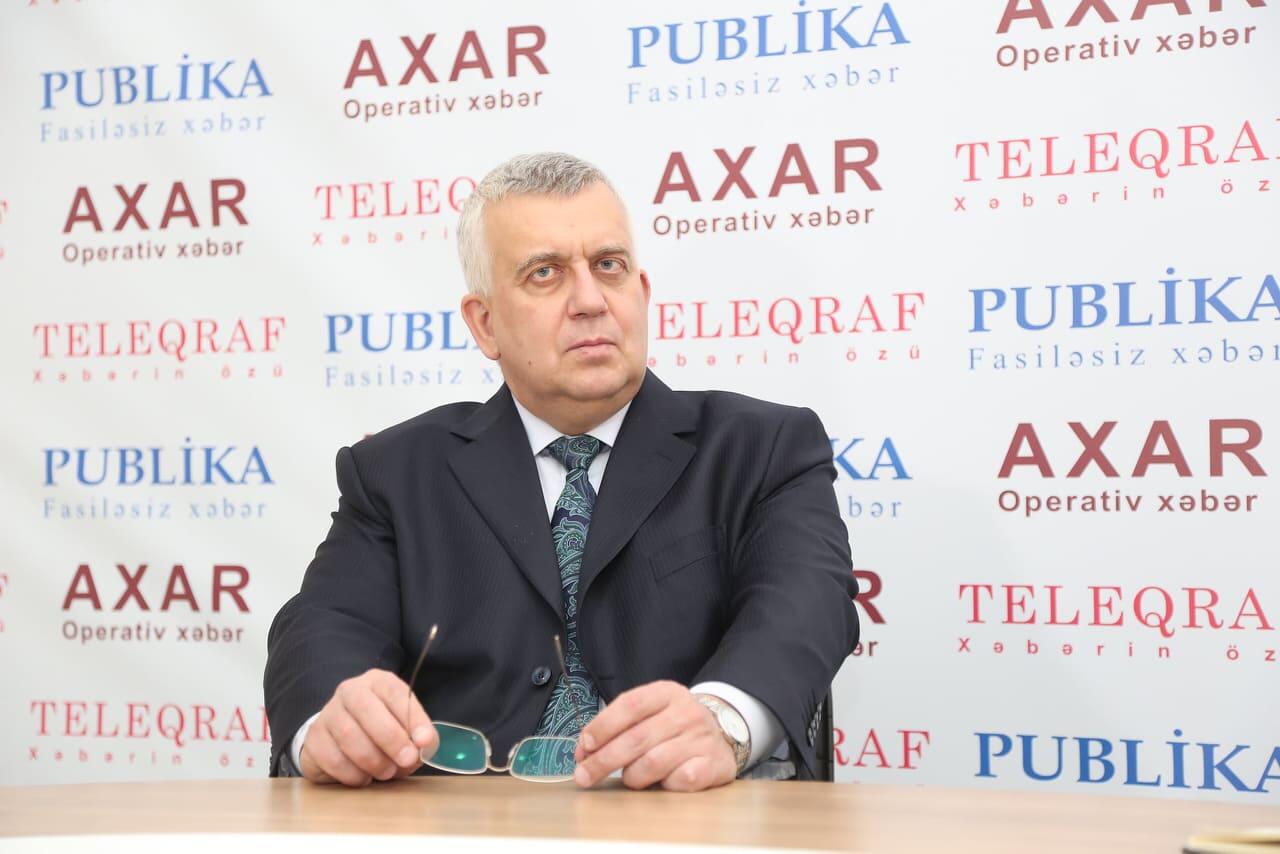 China has been preparing for a confrontation with the United States for years. Therefore, this issue will not end only with Taiwan.

Russian historian and military expert Oleg Kuznetsov said these words in his statement to Axar.az.

"In the last decades of the century, the main arena of the China-US conflict was not the Asia-Pacific region, but the African continent, where China has successfully carried out its economic and political expansion. China, indeed, is the main consumer of Iranian oil. And China has many levers to stimulate anti-American sentiment and actions in the Middle East region," the military expert said.

Kuznetsov also mentioned the Chinese military base in Djibouti, which is located on the coast of the Red Sea, near the Suez Canal:

"In short, China has been preparing for a confrontation with the United States for years, so obviously this matter will not end with Taiwan. In the context of such a view of the situation, the most interesting and relevant question is: What will be the reaction of official Beijing to Nancy Pelosi's visit to Taiwan? No one has the slightest doubt that this will be a very harsh reaction. The whole world literally has "frozen" waiting to see how it will turn out."