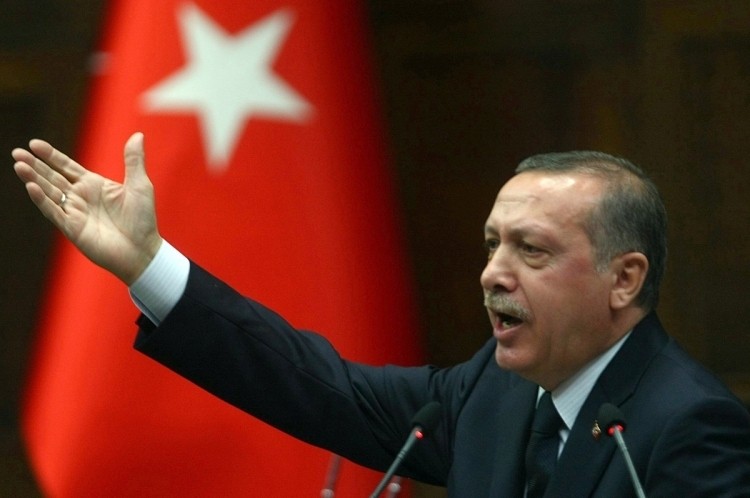 Turkish President addressed the people at the Ataturk airport.


Erdogan said that the "parallel state" attacked the Turkish people with weapons purchased by the same people.


According to him, a "parallel state” tonight completely discredited itself. Erdogan again called on the protesters to stay on the streets to support the legitimate authority in the country.


He also addressed Fetullah Gulen residing in the United States: “The betrayal you have shown to this nation and to this community, that's enough. If you have the courage, come back to your country. If you can. You will not have the means to turn this country into a mess from where you are.”


Erdogan also said that the situation in Istanbul under full control, and there is small resistance in Ankara.