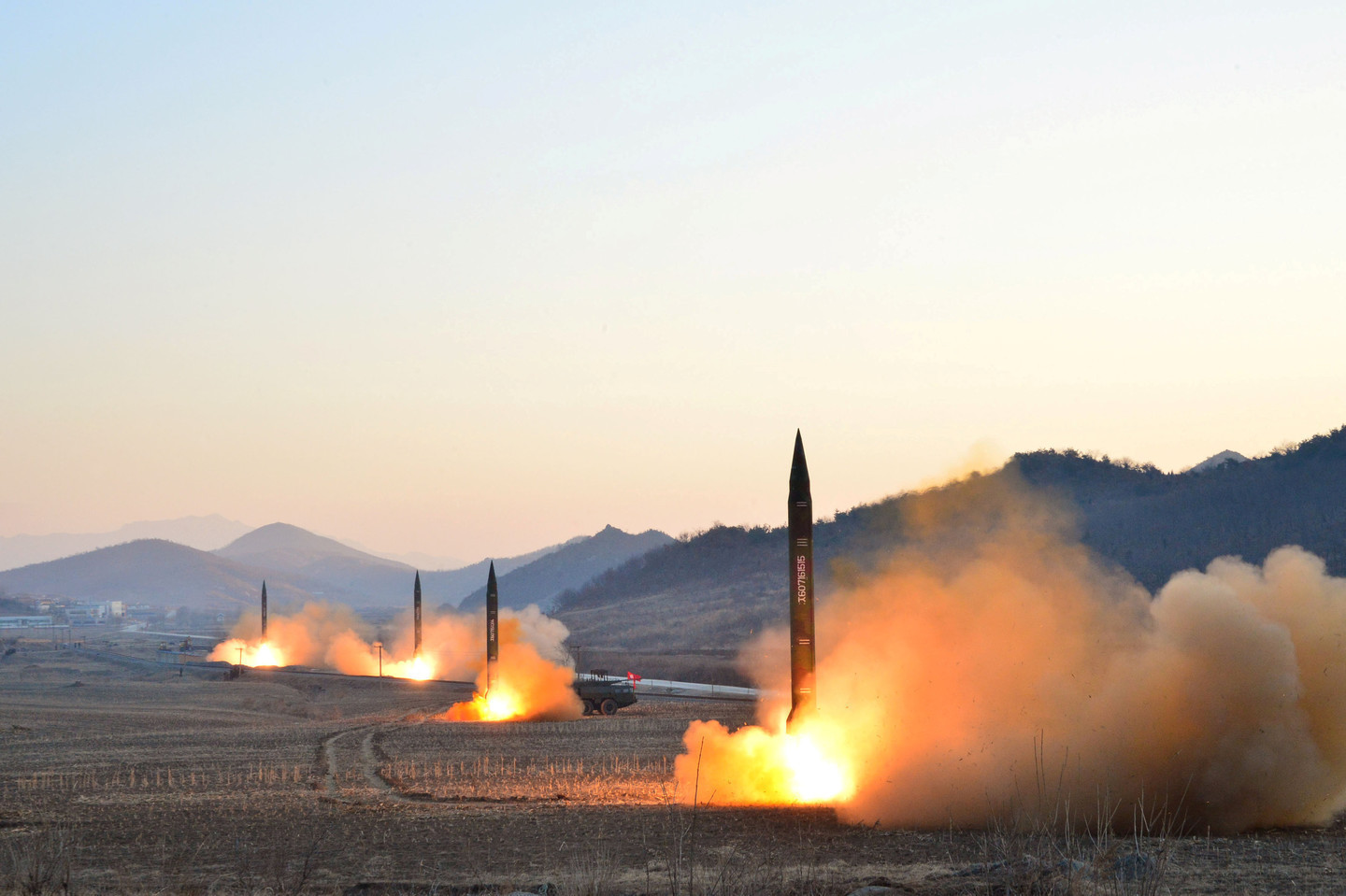 The United States now sees no indication that the Russian Federation is preparing to use nuclear weapons.

Axar.az reports that these words were said by the press secretary of the White House, Karin Jean-Pierre.

"As far as evidence (of nuclear weapons preparation) or luck, we don't see it right now. We take these threats very seriously, but there is no reason to change our level of nuclear preparedness at this stage," Pierre emphasized.